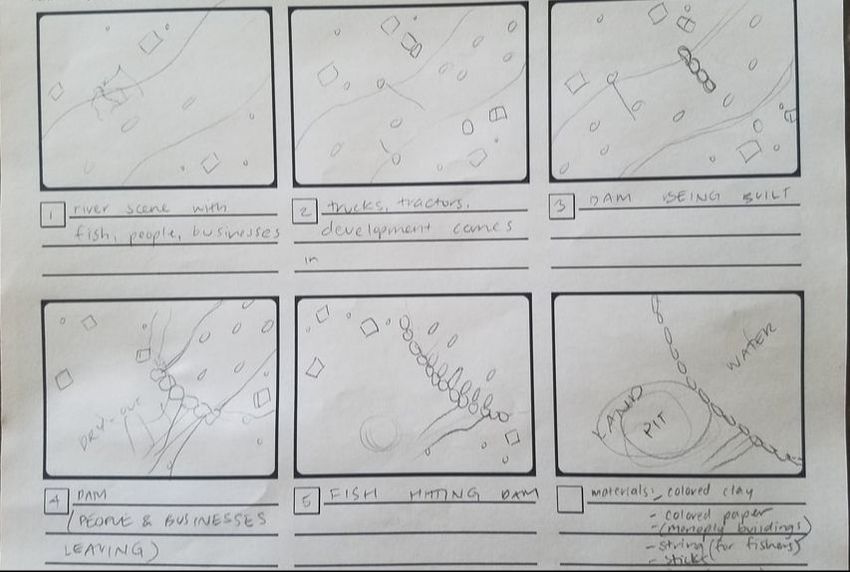 why it is important today
Extinction, safety, ownership of exotic animals, animal laws and regulations

what can be done to solve it
Animal Sanctuaries

why is it important to you
Animals deserve rights

Student Reflection:
31% of the world is covered by rainforests, which produce needed oxygen, shelter for wildlife and people, and needed resources.  1.6 billion people rely on these rainforests for their benefits which include food, water, traditional medicine, shelter and clothing. Deforestation is a huge issue in regards to the rainforest. Deforestation can be caused by fires, ranching and development, clear-cutting for agriculture, unsustainable logging for timber and degradation due to climate change.  This causes a huge threat to species and people’s livelihoods. “Some 46-58 thousand square miles of forest are lost each year—equivalent to 48 football fields every minute.” Forests play a crucial role in helping with climate change. They soak up carbon dioxide acting as a carbon sink.  “It is estimated that 15% of all greenhouse gas emissions are the result of deforestation.”

We will focus on deforestation because of cattle ranching as our social injustice issue, it is considered the biggest single direct driver of deforestation.  “In the Amazon, around 17% of the forest has been lost in the last 50 years, mostly due to forest conversion for cattle ranching.”  The Amazon River Basin is home to the largest rainforest on Earth and covers about 40 percent of the South American continent. Increased demand leads to incentives for people to convert forests to pasture land and farm land.  Once this is done the rainforest is not able to recover and is gone forever.

Across much of the Amazon, the primary objective for cattle ranching is to establish land claims, rather than produce beef or leather. But market-oriented cattle production has nonetheless expanded rapidly during the past decade. For the land they often choose cattle over other options because cattle have low maintenance costs and are highly liquid assets easily brought to market. Additionally, cattle are a low-risk investment relative to cash crops which are more subject to wild price swings and pest infestations. Cattle also don't require much capital.
In parts of the Amazon, pasture land can be sold at a higher price than forested lands.

In order to solve this problem, stricter regulations could be placed on what lands can be converted, how much, and for what reasons. Lands that maybe are not part of the rainforest could be used instead. Also people who establish the land claim would be more contracted to the land and have more responsibility. If they don’t follow restrictions or break rules they will be heavily fined.